Managing ecosystems sustainably and maintaining biodiversity:     Is there a need for a Southern plan for Quebec?

While the northern plan has been in the spotlight in the past few years, more and more people are calling for a southern plan for Quebec. However, the southern zone is under significant and long-standing pressure. Biodiversity loss is significant due to the loss of habitat (transformation of ecosystems, urban development, drainage), the exploitation of the resources they contain, pollution, biological invasions and climate change and, more generally, a less restrictive regulatory framework where it exists.

These pressures affect biodiversity and lead to profound changes in the functions and services provided by ecosystems on which large parts of the economy and our well-being more generally depend. Considering that biodiversity and ecosystems are the basis of any strategy to adapt to climate change, Quebec should also adopt a southern plan.

The purpose of this workshop is to lay the groundwork for a white paper that proposes a roadmap for implementing measures to protect ecosystems and maintain the biodiversity and ecological services that are so important to us. The recent demonstrations highlight the importance of these issues for many actors, and the possibility of reaching a consensus on the actions to be implemented by these actors. This consensus vision gathered in this white paper will be unveiled at the next ACFAS conference.

Steps in the process

Workshop of December 18, 2019: Bring together key stakeholders around a set of selected presentations that will serve as a basis for exchanges to bring out consensual representations on the major issues and priority actions to be implemented.

Writing the white paper: A white paper is written based on these consensual representations. It gives rise to the establishment of an inclusive dialogue with the other actors who validate the proposals and improve them, in particular to make them very concrete. The proposed white paper will detail the mechanics necessary to achieve the objectives of ecosystem conservation, sustainable management and biodiversity maintenance, a priority action plan and a draft mode of action to implement them.

ACFAS Colloquium: The white paper is officially unveiled at a 2-day colloquium at ACFAS in April 2020. 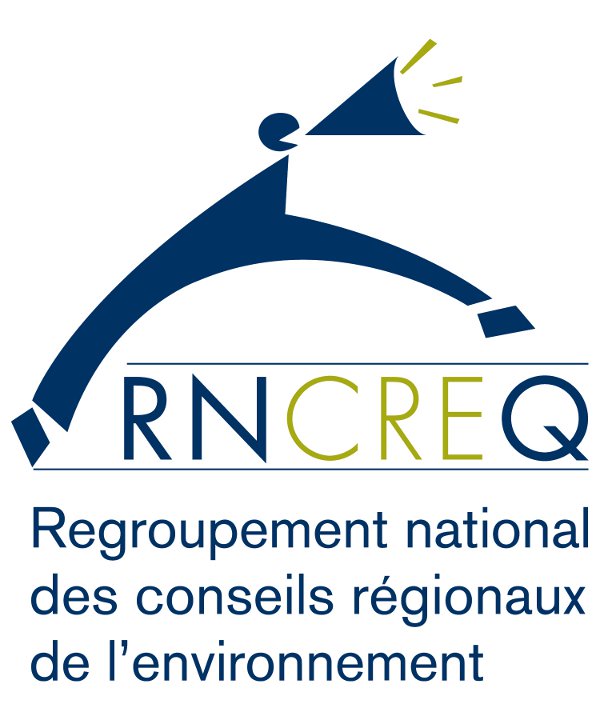 Ecosystems and their biodiversity are a guarantee for the future on which Québec is basing its climate change adaptation strategy. Quebec currently protect 10% of its territory under the status of protected areas and aims to reach 17%. This figure, however, hides a non-homogeneous distribution of protected areas in the territory, since they represent little more than 5% in the southern zone.

Beyond the thresholds … what does it mean to protect 17% or 20% of the territory? Is it enough or not enough? Wouldn’t it be better if 100% of the territories were managed sustainably? This leads us to consider the importance of other complementary conservation and management actions that involve landowners, who own most of the territory in southern Quebec.

Protection and sustainable management of territories and biodiversity

Nearly 80% of Quebec’s population lives in the St. Lawrence Valley corridor and private tenure accounts for more than 95% of the land area. The issues of habitat conservation of threatened and vulnerable species on private lands in southern Québec are therefore social issues that primarily concern all landowners, as well as stakeholders in the conservation community.

policies and their implementation by the parties involved

Beyond the policies implemented in public lands, the conservation of ecosystems and biodiversity on private land also calls into question the sectoral divisions in the management of ecosystems (forest, agriculture, urban). This encourages greater coherence in the regulatory area, and to improve modes of concertation to promote a biodiversity conception acceptability in private land as a collective heritage that must be conserved.

The modernization of the regulation on the protection of threatened and vulnerable species in Quebec specifically proposes to broaden its scope of application to private lands, but what are the challenges that this initiative poses? We have seen that the development and implementation of the Wetland and Watershed Conservation Act presented a number of challenges.

Québec therefore has a plethora of social issues that primarily concern all landowners, as well as stakeholders in the conservation community.

Natura 2000, European directives for the protection of habitats and species: the Walloon approach.

Following the report issued at the end of the last century concerning the decline of biodiversity on its territory, the European Union, using two of its directives (Habitats and Birds), created the Natura 2000 Network.

The project unites nature conservation and human activities through a specific set of objectives which aim to uphold the preservation, or, if it is too late, the restoration of habitats and species of particular interest to the community.

To achieve this, the European Commission subjected its member states to an obligation to produce results, but leaves them the choice of approach.

Wallonia, as a federal entity, has long shown its competence in conservation of nature on its lands. Wallonia established its Natura 2000 network in 2008 through 2015, with careful selection and designation after a public inquest on 240 sites, based on scientific criteria stemming from the leading knowledge of naturalists at the time.

This network now covers almost 221,000 hectares – 13% of the territory – and of which three quarters are occupied by public and private forest. It contains 41 habitats of community interest, including 10 that are considered priorities, 69 species found in the habitat directive and 65 species found in the bird directive.

The strategy of implementation combines a legislative basis with active solicitation to find voluntary contractualizations.

A methodology of inventory and mapping was established using management units on the sites and conservation measures associated to each of these, enabling the identification of biological issues and providing the necessary foundations to implement appropriate regulations. A policy of compensation allows the property owners concerned to get restitution for any loss of revenue resulting from Natura 2000.

Finally, in answer to Europe’s demands of periodically evaluating the usefulness of the network, a large monitoring network of the state of conservation of habitats and species concerned, both in and out of the Natura 2000 network, has been implemented. This procedure uses many resources, but allows us to review the situation every 6 years, a necessary step for any and all strategy re-evaluation and re-orientation concerning regional biodiversity conservation. 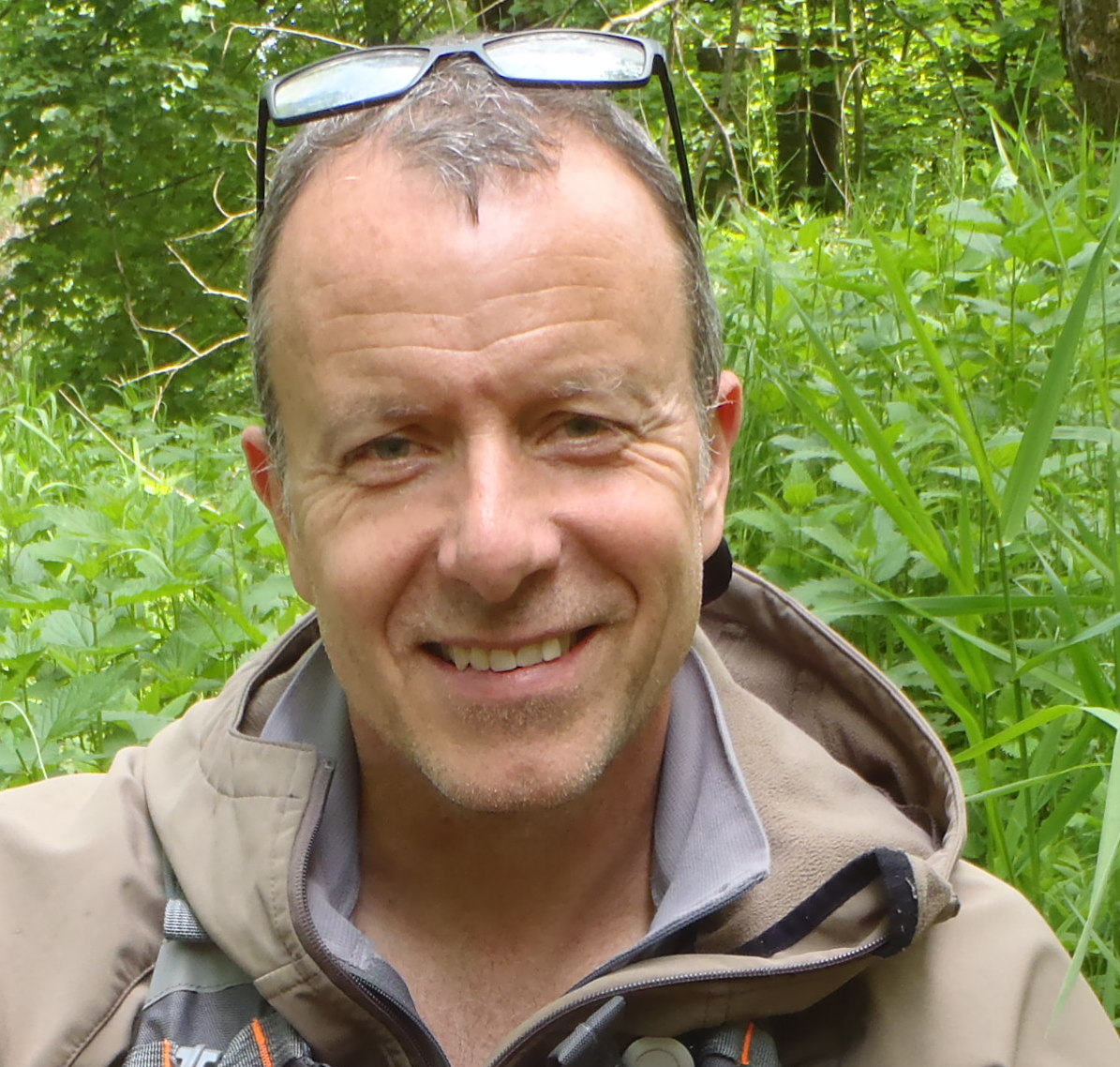 Luc Derochette is a Water and Forestry Engineer (FSAGembloux, 1990), a diploma he obtained after working on the landlocked salmon farm in Lac St-Jean.

He began his professional career in Central Africa as part of rural development projects for various donors.

Since 2005, he has been Coordinator of the Nature Unit of the Directorate of Nature and Water (Walloon Public Service). With around twenty employees, it organises the implementation of the European environmental directives Natura 2000, including biological inventories and management support.

He also keeps a foothold on other continents (Africa, Asia) where he carries out consulting missions in project assembly and evaluation.